MICHIGAN  –  Woodrow Glazer from New Prague High School in Minnesota took home the National Championship title at the USA High School Clay Target League’s inaugural National Championship on Sunday in Mason, MI. Glazer shot a perfect 200×200 over the course of the individual Championship, in which nearly 1400 other competitors registered. The high-school junior held out against two other perfect shooters in a shoot-off to claim the crown. 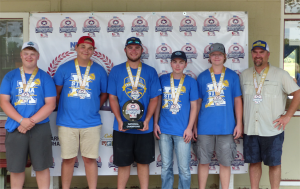 St. Michael-Albertville High School – also from Minnesota – claimed the National Team Championship. The 5-person team hit a total of 968 targets out of 1000, to beat 175 other teams over the course of the event.

Over 2,000 student athletes converged on Mason, Michigan July 12th-15th, to take part in the National Championship. Over 5,000 spectators also attended to watch the competition and cheer on their school’s representatives during the event, which also featured exhibitors, concessions, and a concert on Thursday by country music artist Lucas Hoge

“We had a fantastic time hosting our first-ever National Championship.” said Jim Sable, the founder and president of the USA High School Clay Target League. “Congratulations to all the participants, parents, coaches, and volunteers that made this event great!”

The USA High School Clay Target League is a 501(c)(3) non-profit organization and operates affiliate State High School Clay Target Leagues as the independent provider of shooting sports as an extracurricular co-ed and adaptive activity for high schools and students in grades six through 12 who have earned League-approved firearm safety certification. The organization’s priorities are safety, fun, and marksmanship – in that order.

The League is the safest sport in high school, with not one reported injury since the inception of the League in 2001. To participate in the League, each team must have the approval of their school’s administration. The League is the only 100% school-approved clay target shooting sport program in America.

Utilize the schedules at http://usaclaytargetchampionship.com/ for a list of participating athletes and teams. 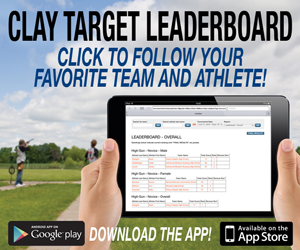 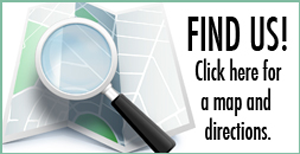